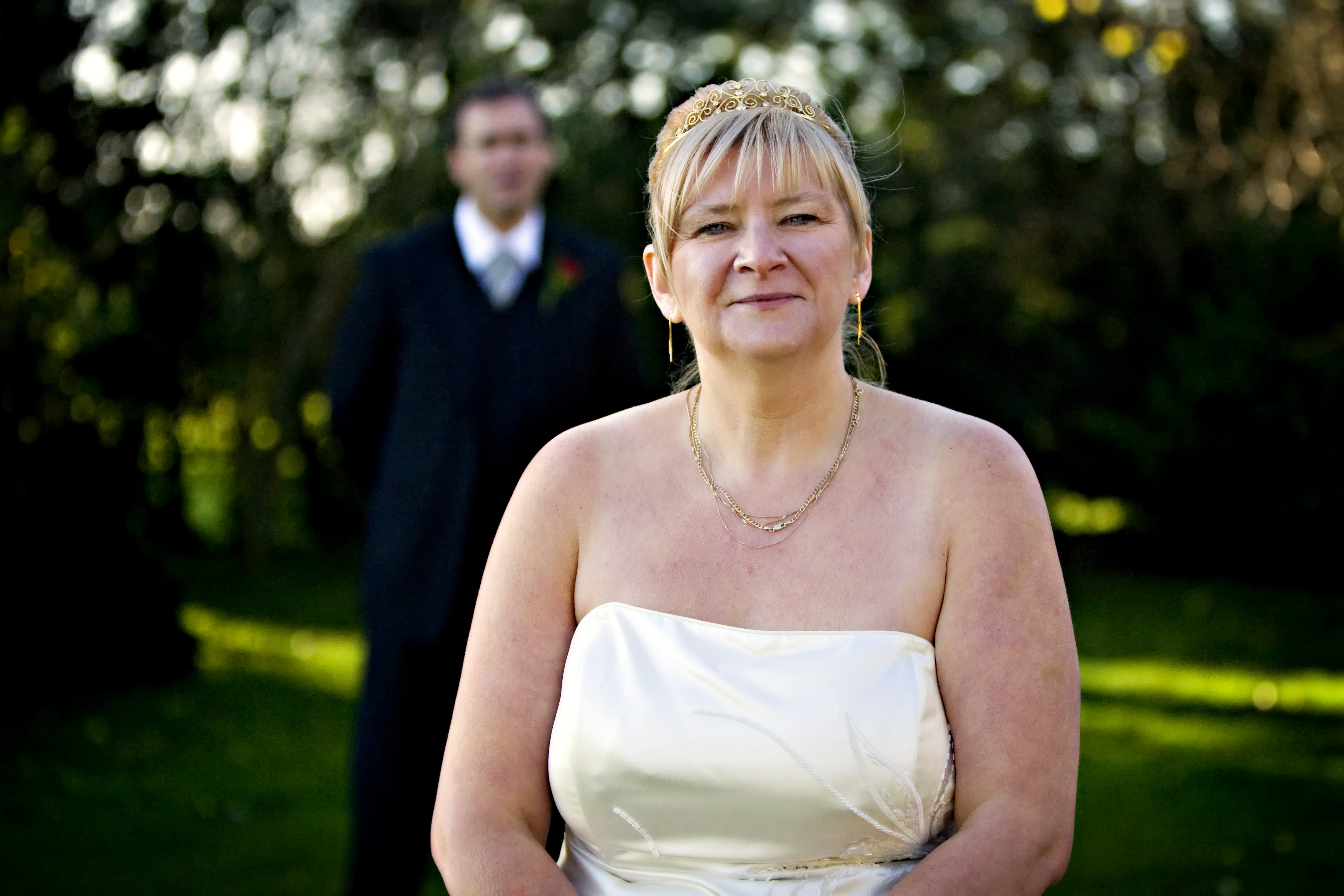 This is the story of one of these people Steph Fairbrother:-

Steph, age 57 was born in Ipswich and lived at Kesgrave until the age of 12. Her family then moved to Leicester where her father had been offered a job working for ICL computers.

After leaving school Steph was in employment carrying out administration/clerical work, which she enjoyed.  However, Steph had always loved Suffolk so in 2006 she made the decision to move back.

Unfortunately the following year 2007 was to become a year that Steph describes as “in the words of the Queen; it became my ‘annus horribilis’ year”.  Firstly she was involved in a collision on the A14 where a lorry swerved into her and pushed her off the road into a ditch on the day she should have been starting a brand new job.

Then later in the year unfortunately Steph was diagnosed with breast cancer, she say’s “waiting for the test result was the longest week of my life”.  Steph then had a mastectomy and began treatment for the cancer, going through six sessions of chemotherapy and 5 weeks of 5 days of radiotherapy. She tackled each stage separately to see the outcome. Finally she was given the all clear.

However at midnight on New Year’s Eve 2007/2008 things took a turn for the better when Steph met her future husband Derrick who she calls ‘D’.  They met again on the 4 January 2008 at Leicester Square, London. They then arranged their first proper date for the following day which was a day at Felixstowe, they then met the following day at Colchester Zoo, where they had a fantastic day jumping aboard the train and watching Steph’s favourite animals the lemurs. Steph told me that she had “an inner feeling that he was the one”.  A year later in 2009 ‘D’ proposed on Felixstowe beach.

Sadly two weeks before they married in 2009 Steph found out the cancer was back. She told ‘D’ she understood if he didn’t want to get married, but he wasn’t having any of that and they went on to marry on the 25 November at Fynn Valley Golf Club and then left early next day for a Caribbean honeymoon cruise, which they thoroughly enjoyed.  Their last port of call on the cruise was Steph’s favourite island St Lucia, which Derrick took her back to visit on several more occasions. Steph also gained two stepsons from the marriage.

Eventually Steph was told that her cancer is terminal. Steph recalls that “I remember just sitting and looking at the consultant. For a while I was in denial and it took a lot of processing”.

Eventually her pain became so bad that Steph was referred to the hospice for pain management.  Steph said that “initially I was scared of coming to the hospice as I associated it with dying, but I had been given a tour around the hospice and was pleasantly surprised, the people were extremely friendly and helpful, and I felt reassured as I quickly realised that people do not always come into die, they come in to feel better as well”

Steph starting coming to the hospice for out-patient appointments and has spent some time in the In Patient Unit and she says that “I felt a wave of euphoria when I heard the hospice had a bed free for me”.  “I feel like I hit the jack pot coming here, I have so much confidence as everyone goes the extra mile to help; day and night”

Steph has decided to leave the hospice a gift in her Will.  She says “I made this decision because “the nursing team are excellent, they comfort me and it is like having a big sister or big brother sitting with me.  I keep saying thank you, thank you and every thank you is heartfelt.  I know it is their job but I cannot get over how willing they are to help” Steph continues “I may only be able to leave a small gift to the hospice, but I know every amount is gratefully received as so much money needs to be raised each year and I want the hospice to be here in the future to help people like me”.

Sadly since writing this story, Steph passed away in August 2019, but it was her wish and her husband Derrick’s that we share this story.