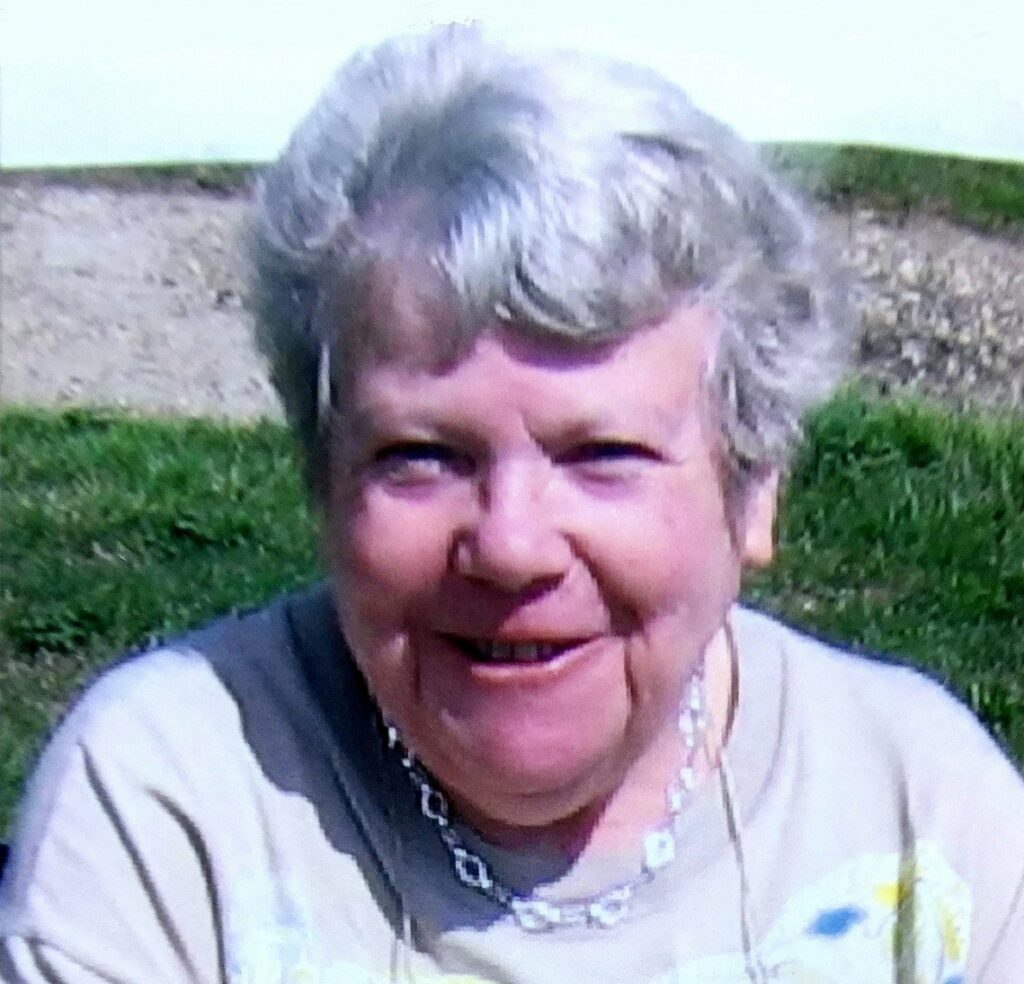 Some wonderful people have made the decision to leave the hospice a gift in their Will. This is the story of one of these fantastic people Dr Anne Walton.

As a child Anne was fascinated by 'colours, smells and bangs' and decided she wanted to be a scientist. This was no means easy at a time when few women aimed for such a career.

Against all the odds Anne achieved her aim gained a PhD in Chemistry and had a distinguished career as a university teacher and researcher. The Royal Society of Chemistry recently featured her in their '175 Faces of Chemistry'.

In her early 50s Anne began to feel her interests were broadening and she made the bold decision to take early retirement without any real idea of how she might earn a living. She moved to Suffolk and began by writing and speaking on women and science and tutoring Open University (OU) students on gender issues.

Unexpectedly she was appointed as chair of the authority, then responsible for all primary health services in Suffolk. When that term of office expired, OFSTED was just being set up so she trained as a lay inspector, then came election as a governor of Ipswich Hospital.

Her personal life was equally rich. Anne loved art and literature. If something in the conversation prompted a memory she could reel off yards of poetry- even of songs. Music was very important to her.

She would often sing to her dogs 'How beautiful are the feet.' from the Messiah. Not many of us would have made the quirky link between Handel and her beloved Labradors!

Anne thought a lot about social issues and believed in being involved. As a member of the Fawcett Society, Ipswich Soroptimist Club and the Cancer Services User Group at the hospital she put time and energy into working for causes that she cared deeply about.

Anne was a guest at the opening of St Elizabeth Hospice and subsequently she was always interested in news of the hospice. When sadly she was diagnosed with terminal breast cancer, she felt some reassurance to know she would have the care of the hospice community nursing team.

She valued their listening and their guidance and also developed a huge respect for their ability to make things happen. Once it was decided Anne needed some service or equipment they seemed to wave a magic wand and the next day, or very soon after that, whatever it was turned up or was in place!

Her friend who was caring for Anne says: “I also found it reassuring to know that, if I was at a loss as to what to do I could always call the 24 hour hospice OneCall team.

“Sometimes it was in the middle of the night and I was helped so much by the calm and experienced nurses who listened to me then and found time to follow up the next day. Anne fell rather often and was helped by some lovely paramedics who told me that they always phoned this service if they needed some advice. I doubt if many of us in the public realise just how much the hospice does behind the scenes.”

Sadly Anne died of cancer on March 2 2020. Her friends said they “couldn’t help thinking that she organised things to escape the lockdown. We miss her insight and commitment and her wicked sense of humour.”

This generous gift will help us to continue to improve the lives of local people living with a progressive illness and help to support more families.